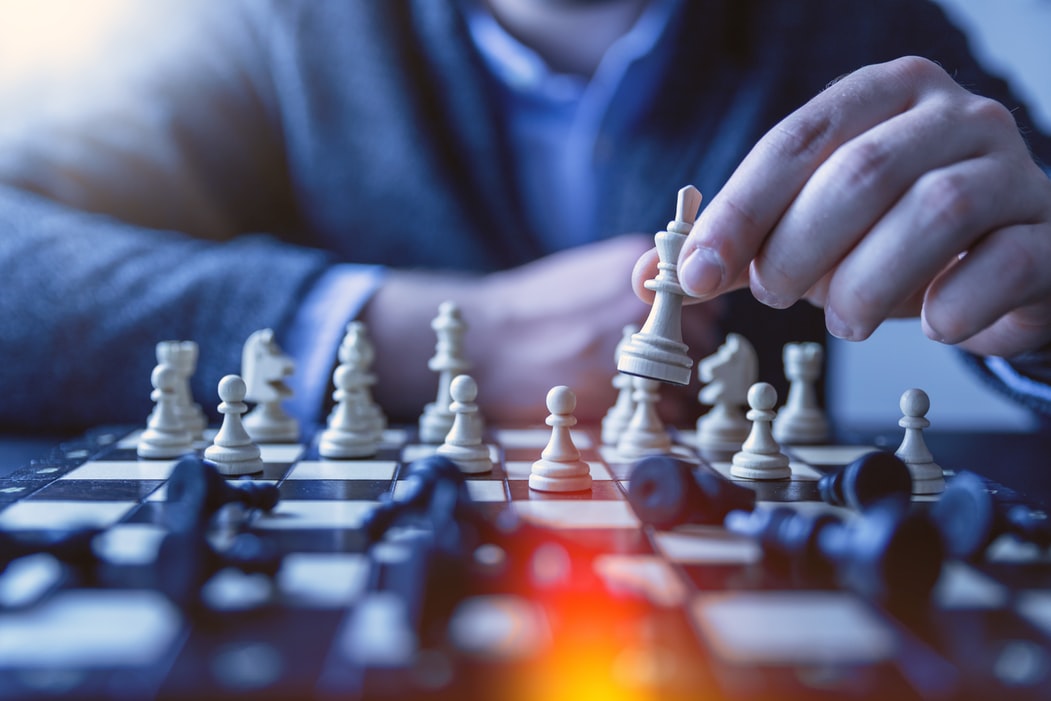 The strategy pattern is one of the first patterns I learned, and it leads into at least one other pattern that I used constantly! Let’s do this thing!

I’ve not been having as much time to focus on writing as I’d like, so I figured I’d try to knock out some pattern review for myself while hopefully working on more significant posts in the background. The first post in this potential series of posts - The strategy pattern!

In computer programming, the strategy pattern (also known as the policy pattern) is a behavioral software design pattern that enables selecting an algorithm at runtime. Instead of implementing a single algorithm directly, code receives run-time instructions as to which in a family of algorithms to use.

That’s our interface. There’s not much to the contract. We have a method called Log which expects a string message.

So how does this get utilized as a “strategy”? Multiple implementations!

(Note, don’t use that file logger, it’s terrible… In fact! don’t use any of it, it’s just an example!)

What does the use of this pattern buy us?

Note that I got some pushback in a programming slack group that the above is not in fact an example of the strategy pattern, due to not having selected the implementation at run time (since I did it in code at compile time). I disagree, but wanted to throw that out there cuz I’ve been wrong before! :D

The code for this pattern can be found on my pattern repo: https://github.com/Kritner-Blogs/Kritner.PatternExamples