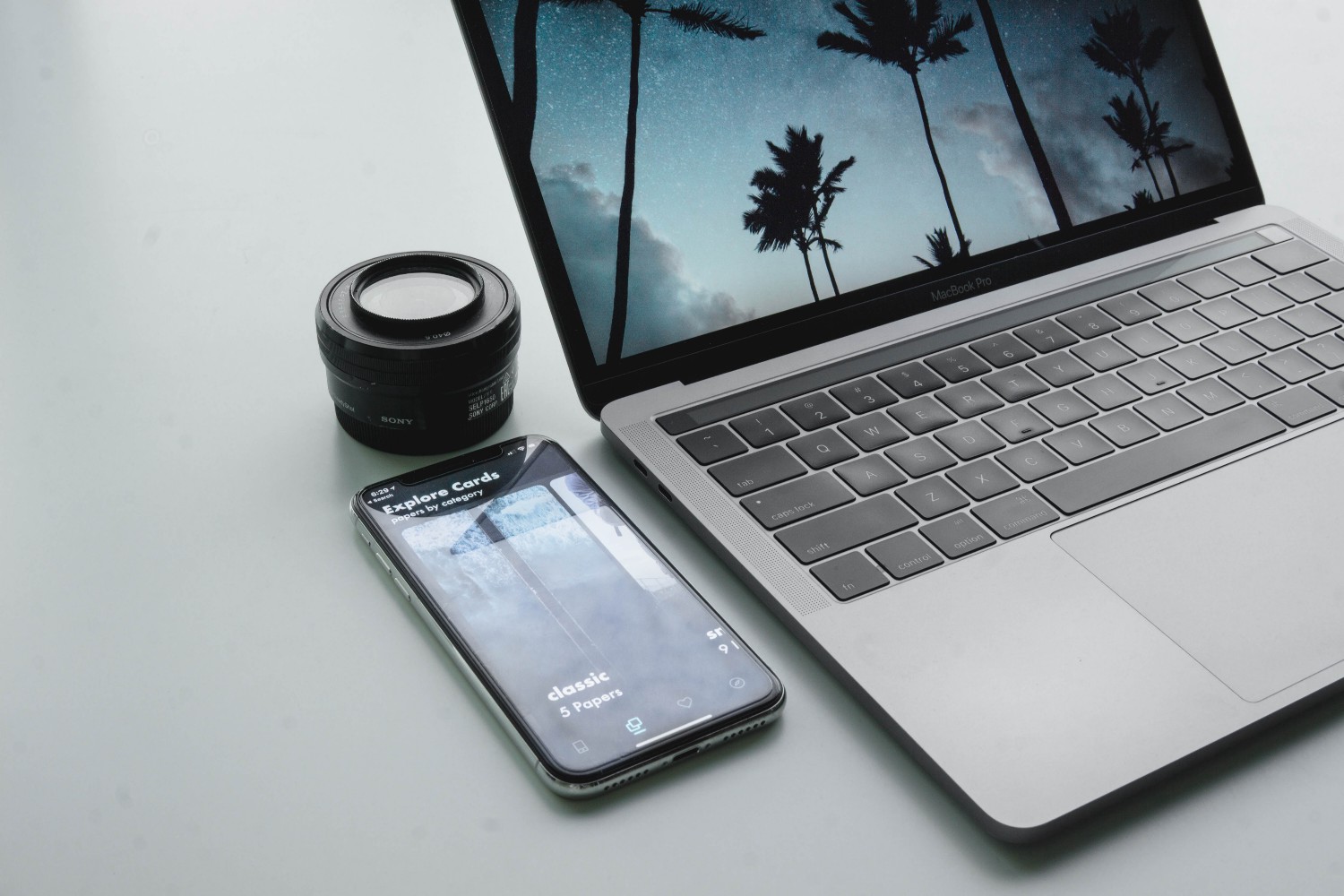 Getting started with XUnit

I’ve worked with MSTest and NUnit previously, but for whatever reason not with xUnit. Thankfully, coming from either framework seemed to translate pretty easily into xUnit.

I explored working with xUnit for the first time, to help to ensure the extension methods I was implementing were working as I intended. Though I had written previously about the extension methods, I hadn’t covered the testing of them; I thought that deserved its own post.

What is unit testing?

If you’ve never worked with unit testing before, wikipedia describes them as:

In computer programming, unit testing is a software testing method by which individual units of source code, sets of one or more computer program modules together with associated control data, usage procedures, and operating procedures, are tested to determine whether they are fit for use.[1]

The way I usually describe it is: unit testing is the process of ensuring expected outcomes from a piece of code — ideally a single function — without relying on external resources. When unit testing, anything that’s needed outside of the method under test should be provided via an abstraction, rather than concretion — to ensure that you are testing only the method under test. The dependencies needed by the method can be provided by making use of mocks, fakes, and/or stubs — pieces of code programmed to exhibit specific behavior to help cover all potential “branches” within your code.

Not having worked with MSTest since prior to it allowing multiple testing scenarios to a single test, I wasn’t sure how to describe the differences. Luckily, a quick google search pointed me to a “differences” page written up on the xUnit site:

Comparing xUnit.net to other frameworks > xUnit.net

It appears that all the frameworks do the same thing more or less; though I find it interesting that .net core seems to pretty extensively use xUnit over their own testing framework of MSTest.

Thankfully, there is a project template (at least with whatever VS install options I used) to create an xUnit test project. If you do not have this, you just need to add the following NuGet packages to a project:

I picked a method from my extension methods post, that would allow me to make use of various types of using xUnit:

The method we’ll be testing with is:

The above extension method exists on IEnumerable<T> and works very similar to built in methods like int.TryParse(...). This method returns true/false depending on whether or not an item is found based on the predicate, and that item is then contained within the out parameter of result.

Let’s start with our test class:

One thing I like about xUnit over nUnit, is that I don’t need to decorate the class in any way to indicate it is a class with unit tests. We’ll need (or rather, I’d like) a class to play around with, since our extension method works on a generic IEnumerable<T>. We can introduce a little fake class for testing purposes by updating our test class to:

In the above, I’m defining a new type, to be used only by this test class, that has a property of SomeInt. Additionally, I set up some static data we will be using shortly to help ensure our method is working properly.

Let’s get into the tests

We have two ways our extension method can throw an ArgumentNullException— when either items or predicate is null. Let’s see what tests for those conditions can look like.

In the above, we’re setting up our IEnumerable<T> to be null, covering one of our branches in our method — this tests that when the items are null, an ArgumentNullException is thrown. NUnit decorated tests as [Test], here the test (in xUnit) is decorated as [Fact].

In the above, I’m using a [Theory] rather than [Fact]— I’m not sure that I have to in this case, but from my NUnit days, I couldn’t instantiate instances of non primitives within an attribute, though I’m not sure if that’s a limitation of NUnit, or c#. Anyway, in this test I’m providing the sample data to the method that was defined in the test class definition, and then providing a null predicate; the second condition for throwing a ArgumentNullException.

In this test, we want to provide a valid IEnumerable<T> to the extension method, with a valid predicate; though in this case our predicate is not a match on any item within items.

In the above, we’re making sure that the boolean returned from our function is false, since 100 does not exist within our sample data.

Next, we’ll make sure that the result of the extension method is true when the predicate matches an item within the items.

The above is really similar to the false test, except we’re providing a valid predicate that does match an item within items.

Our final test, ensures that we retrieve the item in the out results parameter from the function:

xUnit and nUnit seem to be pretty similar in syntax and structure, though I do enjoy the notion of using constructors for test class setup, rather than SetUp as with nUnit.