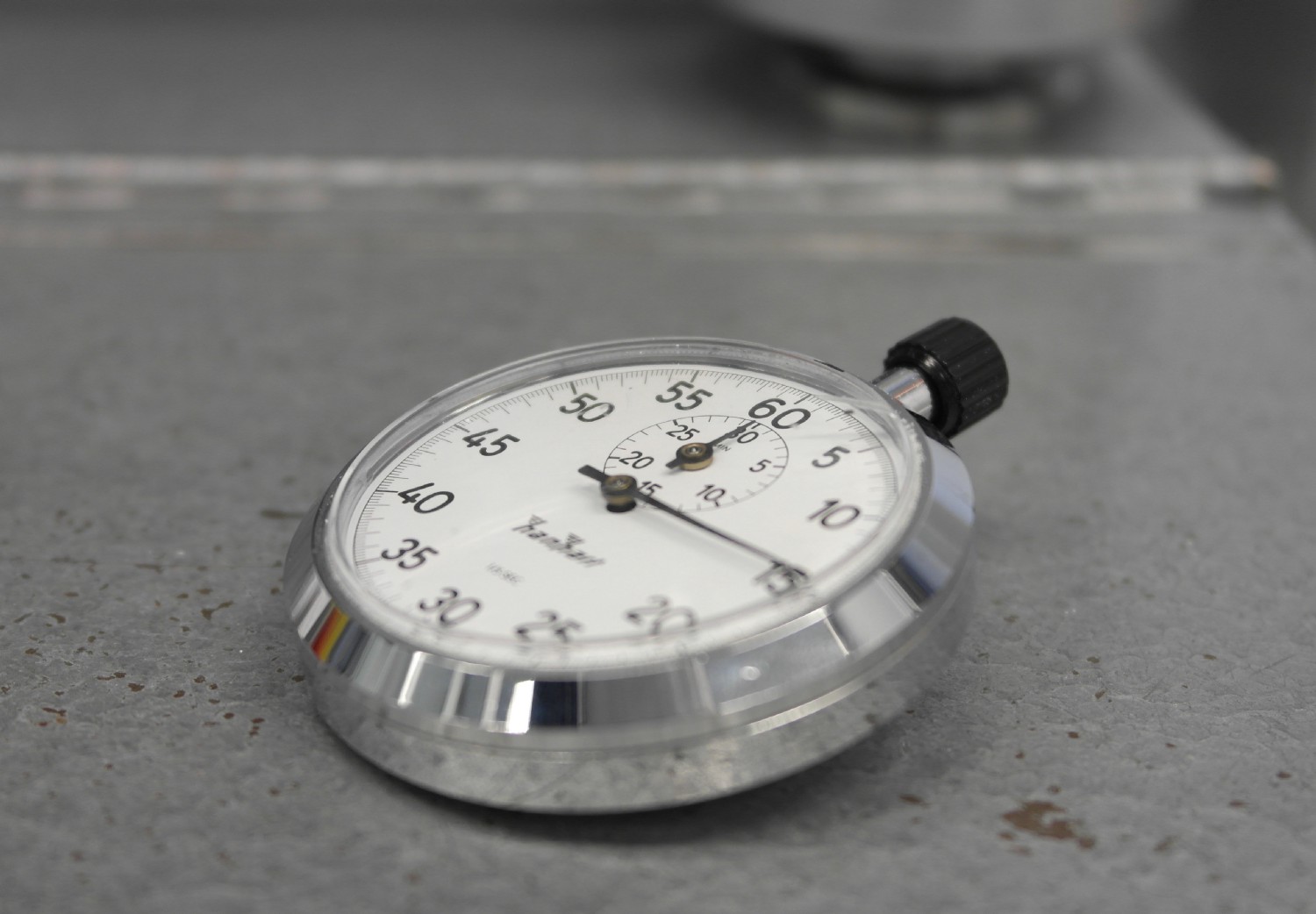 Orleans is an actor model framework — a framework used for easily creating distributed systems across a cluster of machines. In this post we’ll explore the “Reminders” feature of Orleans.

First off, the docs:

Reminders can be used in Orleans to perform tasks on a “schedule” more or less. I’m having trouble thinking of a simple example that actually makes sense, so, we’re going to go with an everything’s ok alarm:

To build the everything’s ok alarm, we’ll need to do a few things:

I figured we could use the FakeEmailSender introduced in:

Starting from https://github.com/Kritner-Blogs/OrleansGettingStarted/releases/tag/v0.40, we’ll enable the in-memory reminder service by adding the following line to our ISiloHostBuilder.

The full method is:

Let’s create our everything’s ok alarm grain! I discovered in writing this, that there is a 1 minute minimum on the amount of time between “reminds”, so unfortunately, we’ll not be going with the originally planned 3 seconds :(

In the above, we’re doing a pretty standard grain interface, with the additional (to be) implemented IRemindable. Two methods are attached to the interface, one to start the reminder, one to stop it. Note that the IRemindable interface requires the implementing class to implement:

As I mentioned previously, we’ll be using the FakeEmailSender created from a previous post, as well as having our to be created grain utilize other grains (grainception)!

A few things of note from the above:

as per usual, we’re going to create a new IOrleansFunction concretion for use in our menu system; that new grain will also be added to be returned from our IOrleansFunctionProvider.

As per the norm, we’ll be starting the SiloHost, the Client, and trying the new grain out.

In the above, you can see that our “FakeEmail” went out to the Orleans log, stating that everything’s ok.

One other cool thing we can see due to adding the Orleans Dashboard in a previous post is:

Reminder shows up on dashboard

In this post we learned a little bit about another Orleans feature — Reminders! You can find the code as of this post at: