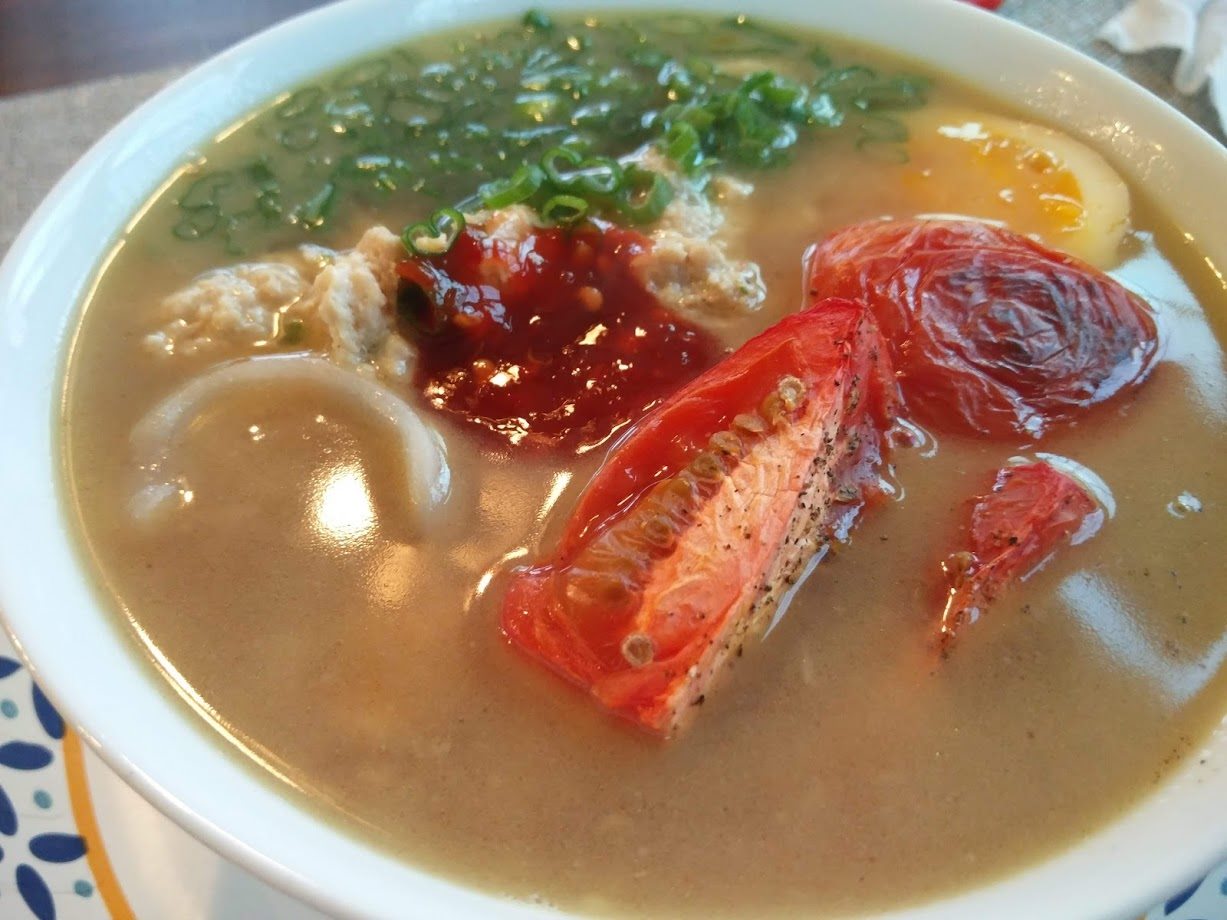 I like ramen, one of my favorite things to make especially now when it can be done quickly in my instant pot.

Here’s a recipe(ish) of a few different versions of ramen I’ve done, some more keto than others. Note, I don’t generally do measurements, I just add stuff til it tastes good.

In the instant pot

Tare is the primary flavor for ramen, it’s always salty (as the broth is not salted), and flavored in varying ways. I generally go for a tare something like this:

all amounts are really estimates and to taste, it should be pretty salty on its own. This tare will be used for a few other steps of the recipe, so i might even make more than what’s listed above.

There are so many toppings that you can do with ramen, here are a few that I’ll generally do…

When doing the pork shoulder on the stove, when taken out after three hours, store with some of the (maybe half) of the tare, diluted with a bit of water. Store in fridge while broth continues to cook with chicken bones. The pork will be easier to slice thin when cold.

I’ll generally do these when working with the instant pot, and going for a more keto version.

Put it all together

That’s pretty much it.

I got lots of inspiration from varying recipes around the interwebs and cookbooks, specifically: